Sodium Rich Foods To Include In Your Regular Healthy Diet – 2023 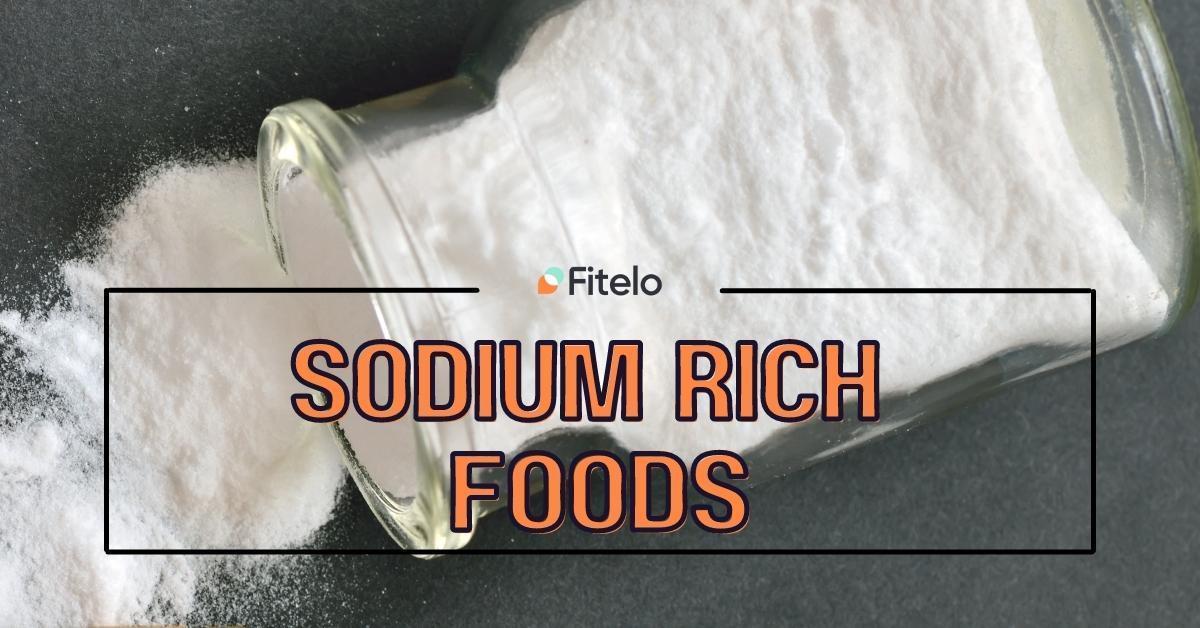 START YOUR FAT TO FIT JOURNEY WITH FITELO

Sodium is a crucial ion needed in our body. It helps our body’s enzyme operations and muscle contraction activities. Sodium is an essential electrolyte that helps the human body in the process of osmoregulation and fluid maintenance. Also, you may face various health-related issues if your body is dealing with sodium deficiency. Hence, it is important to add sodium to your regular diet. A deficiency of sodium rich foods also supports human heart health by regulating blood volume and pressure.

Reading so far, we understand that maintaining sodium balance is essential for the human body. Since too much intake of sodium is also very harmful to the body. So, to educate ourselves more about sodium-rich foods intake, let’s read more about it from this article.

Let’s know what the symptoms and signs of sodium deficiency in our body are:

What is the Difference Between Sodium and Salt?

Many times, sodium and salt are often used interchangeably. But both have different roles and properties. As sodium is a mineral that occurs naturally in foods and nowadays it is added during manufacturing or both. However, salt is a combination of sodium and chloride.

Let’s have a look at the approximate amounts of sodium in a given amount of table salt:

Sodium is present in all types of foods. Let’s have a look and find out:

The fruit containing the highest sodium content is the Mammee apple (American fruit), a tropical fruit. One fruit or about 850 gm of mammee apple contains about 127 mg of sodium. Guava and Apple skin contains about 45-50 mg of sodium per serving. Products made from these fruits like applesauce, apple juice, dried apples, jams made from apples, and guavas are also sodium-rich. Avocados, papaya, mangoes, carambola, pineapple, bananas, watermelons, and pears also contain sodium but in low quantities.

Different sauces have great taste and are high in sodium. The use of sauces as a dressing on salads can give you up to 10 to 15 % of your daily sodium requirement with just 1-2 servings. Teriyaki sauce (a mixture of soy sauce, ginger, and other flavorings, used in Japanese cooking)

Makes your food tasty. But one tbsp contains 700 mg of sodium. And on the other hand, your soy sauce which is often used in Chinese dishes contains 1000 mg of sodium. So, consuming at least 2 tbsp of barbecue sauce can mean ingesting about 300 to 320 mg of sodium. There are other sodium-rich sauces such as oyster sauce, fish sauce, and steak sauce.

Pickles play an important role in Indian dishes and are also rich in sodium. But always put a limit to your pickle consumption to a few times a week only. Olives, Jalapeno peppers, cucumbers pickle, pickled eggplant, and others are all high-sodium-rich foods. Pickles are consumed daily in India with meals as they add good flavor and are also a great source of sodium-rich foods. If you are Indian then you must know that Indian kitchen shelves are stocked with at least a few varieties of pickles.

As we know fresh meat is a natural source of sodium that can help the body to complete its daily requirement. Whereas all types of meat contain high to medium amounts of sodium. Freshly cooked pork and half a chicken breast can contain up to 70 mg of sodium. You can even include lean beef which contains up to 50-60 mg of this micronutrient (difficult to find in India).

Fish meat also contains a high rate of sodium. Fishes like salmon, snapper, roe, mackerel, etc are common fish varieties. These fish contain large amounts of sodium. Other seafood also contains a good amount of sodium for example shrimp, scallops, oysters, crabs, lobster, clams, and mussels and basically, all shellfish are rich sources of sodium. Do you know eating three ounces of lobster means you are consuming more than 400 mg of sodium? Also, steamed fish with a little salt is the best way to eat your favorite fish.

Your ready-made breakfast cereal pack has a lot of sodium. Many portions of cereal can have up to 300 to 350 mg of sodium per serving. Cereals like puffed wheat and puffed rice are free of sodium. If you love packed cereals for your breakfast, then look for products that have all low-sodium content. You can also mix up low-sodium and high-sodium cereals to achieve a balance of sodium diet in your breakfast meal.

Here are some of the health advantages of sodium. They are as follows:

Sodium is an important mineral that the human body cannot do without. But also having it in excess or accumulation of this mineral in the body can be quite dangerous. This can lead to so many health conditions such as high blood pressure. High blood pressure weakens the heart over time so always maintain your sodium intake. Rather than eating foods that are high in sodium, it is right to maintain a balance or substitute it with varieties of fruits and vegetables. Also, maintain balance to consume sodium-packed foods or processed foods that happen to get more sodium content. The added preservatives and additives are also bad for the human body.

Q. What Happens When You Eat High-sodium Foods?

Ans: Consuming sodium too much in the diet can lead to high blood pressure, heart disease, and stroke. Also, with high intake of sodium can cause calcium loss from the body, some of which may be pulled from the bone.

Q: Why is it Crucial to Avoid Foods that are High in Sodium?

Ans: Human body needs a small amount of sodium to work properly.  But consuming it in high volume can be harmful to your body. Diets higher in sodium are related to an increased risk of developing high blood pressure. This high blood pressure is the major cause of heart stroke and its related diseases.

Q: What Happens if You don’t Have Enough Sodium?

Ans: Not consuming enough sodium can cause ‘Salt loss (hyponatremia).’ This condition occurs when the sodium in the human blood falls below the normal range of 135–145 mEq/L.

Do you feel constipated all the time and don’t know what to do about it? Are you shy to talk about it, or you just don’t consider it a problem because you are used to it? Although, we at Fitelo have figured out a few food items that will help you combat constipation. Let’s watch out this video:

Your search to find the right guidance to be a part of all those fat-to-fit stories ends here. So, contact us today if you are looking for a diet plan with cheat meals. Also, we will discuss how we can help you achieve your weight loss goals.

This blog post was written to help you to make healthy and better food choices altogether. So, be aware and take care. The important thing to consider is your own health before starting a diet that is restrictive. Always seek advice from a doctor/dietitian before starting if you have any concerns.

Kulcha, a mildly leavened flatbread variety, is an invention of END_OF_DOCUMENT_TOKEN_TO_BE_REPLACED

The first step to a healthier you starts here. Talk to our experts now 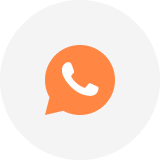 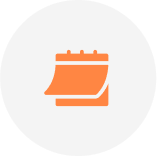 Start your fat to fit journey with FITELO